The Shetland Pony Race 2021: held as part of the Bob Champion Cancer Trust Raceday at Plumpton

Bob's 40FOR40 Anniversary Walk 2021: The final mile at Nick Gifford Racing accompanied by Claudia, wearing the 1981GN winning colours, on her pony


How it all began

After Bob Champion and Aldaniti won the 1981 Grand National, "racing's greatest fairytale" led to the foundation in 1983 of The Bob Champion Cancer Trust.

Researchers at the University of East Anglia have found a link between bacteria and aggressive forms of prostate cancer.

Funded by donations to The Difference Campaign, including support from the Bob Champion Cancer Trust and The Masonic Charitable Foundation, Prof Colin Cooper and Dr Daniel Brewer from Norwich Medical School collaborated with Prof Vincent Moulton and Dr Bogdan Luca from UEA's School of Computing Sciences to devise a new framework for classifying human prostate cancer using a mathematical approach. 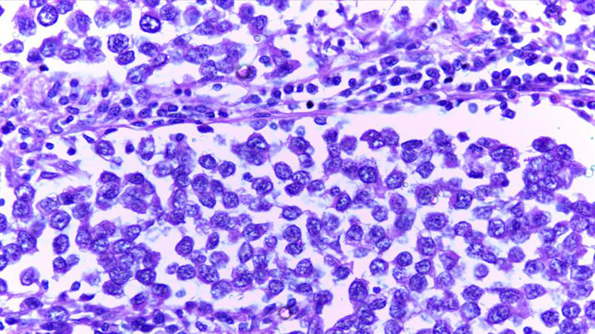 Men with testicular cancers called testicular germ cell tumours - which are most common in younger men - could benefit from a new combination of treatments if their chemotherapy stops working. Read more...

Professor Colin Cooper and his laboratory have been responsible for identifying cancer genes involved in the development of sarcomas, kidney cancer and, bladder cancer. Read more...

If you have always wanted to organise an event, but weren't too sure how to go about it, why not speak to Lucy and you can chat about some possibilities. 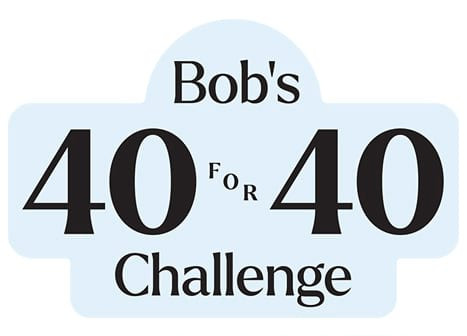 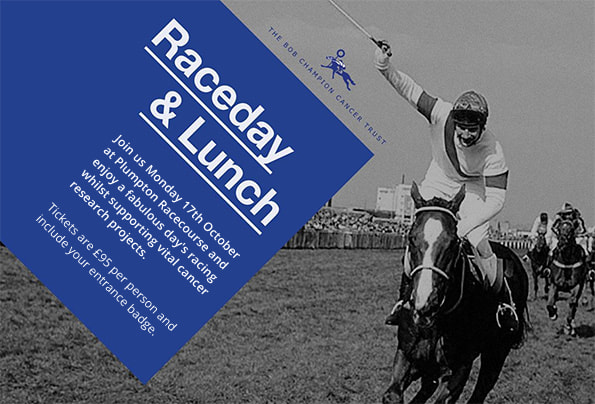